A talent ecosystem where individuals, employers, and the community can achieve their fullest potential to build a prosperous Colorado for all.

ActivateWork is a nonprofit recruiting, training, and coaching firm that connects employers to a diverse pool of exceptional talent. Traditional hiring processes leave valuable talent out. We help employers solve talent gaps by finding promising candidates in underrepresented communities and preparing them to excel in new careers.

Our proprietary behavioral screening process, rigorous skills training, and 12 months of on-the-job coaching prepare our learners to be valuable new hires, with a one-year retention rate 36% higher than the industry average. And with an average starting wage of more than $22/hour, our model is one of few proven to launch people to lasting economic freedom.

Helen Young Hayes is the founder and CEO of ActivateWork and a leading force in Colorado’s Inclusive Economy Initiative. With an impressive portfolio of titles, Hayes started the organization in 2016 to help connect underrepresented populations with full-time, full-benefit careers in their communities.

Hayes has been a lifelong trailblazer. As a child of Chinese immigrants in the Mississippi south, she was the first Asian American girl to graduate her high school, the first of her family to attend and graduate from an Ivy League school, and the first Asian American woman to manage a global multi-billion dollar fund during her time at Janus Henderson. Since then, Hayes has dedicated the second half of her career to building paths to life-changing careers for her Denver community.

Hayes strongly believes that talent is equally distributed, but opportunity is not. She and her team started ActivateWork with the vision to activate individuals into realizing their fullest potential through the dignity of work.

“Businesses have forgotten that the jobs they create and the wealth that is created through those jobs is one of the most potent forces of social good.” Hayes and her team encourage employers to rebuild the Colorado economy to make it work for people from all communities and backgrounds. 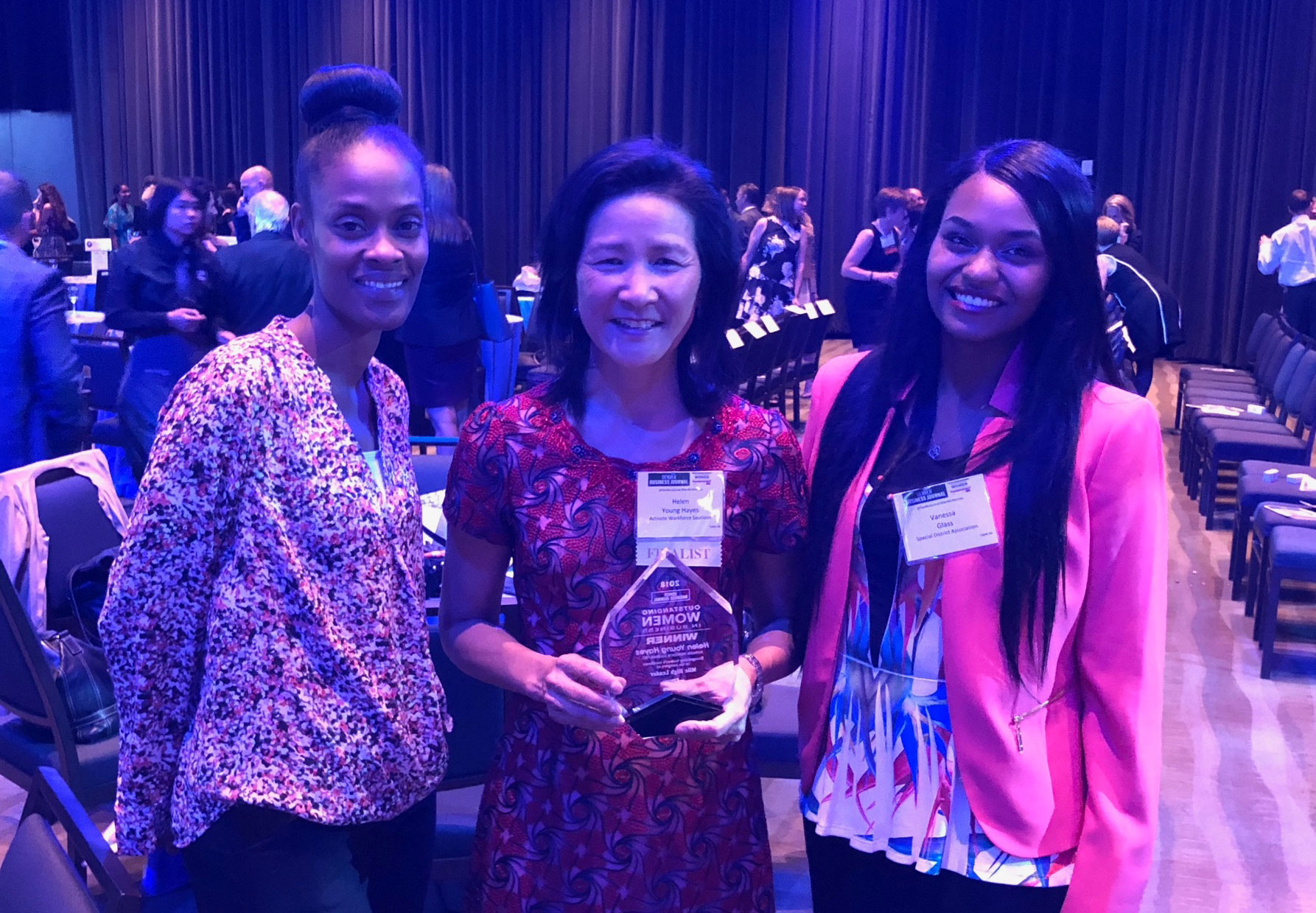 Our IT training partner Per Scholas

Denver currently faces a shortage of 40,000 jobs in the IT sector each with salaries averaging around $92,500 a year. Since 2020, ActivateWork has been in partnership with Per Scholas, a national nonprofit dedicated to providing and preparing people traditionally underrepresented in tech for new IT careers.

ActivateWork powered by Per Scholas is a 12–15 tuition-free IT training program with a rigorous curriculum of both technical and soft skills. Then ActivateWork supports graduates with job placement services and 12 months of post-placement career coaching to help them succeed in their careers.